As covered in a previous Sonic blog post, child-proof packaging for medical marijuana is an extremely important issue the industry is currently facing. The electronic cigarette and liquid nicotine industries are also facing the same issues, and although the FDA has not fully regulated this sector of the tobacco market, the day is nearing where it could be based on the recently proposed new rule. 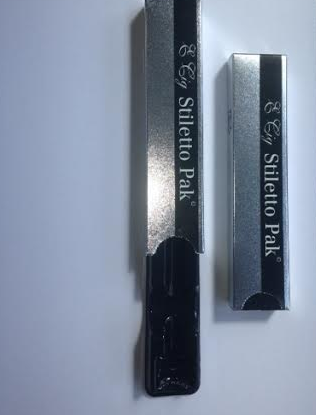 Consumer perception has developed into a challenge for many marketers in the E-Cigarette world, and with fun flavors such as banana, cotton candy, and chocolate creamsicle, the attraction from minors and children is great. To keep the carefree feeling of these flavors in the front of consumers’ minds, the packaging is typically colorful and sometimes even looks like candy. Unfortunately, liquid nicotine is toxic and can cause great harm or death in children’s hands.

As stated by Liberty Voice, in February alone, the Center for Disease Control reported over 200 nicotine poisoning calls.  More than half of those calls involved children. Numbers like that show the importance of proper packaging.  Richard Blumenthal, the Connecticut Senator, is actively calling for “The Child Nicotine Poisoning Prevention Act of 2014”. This legislation would require that any packaging for liquid nicotine and e-cigarettes must be child-proof.